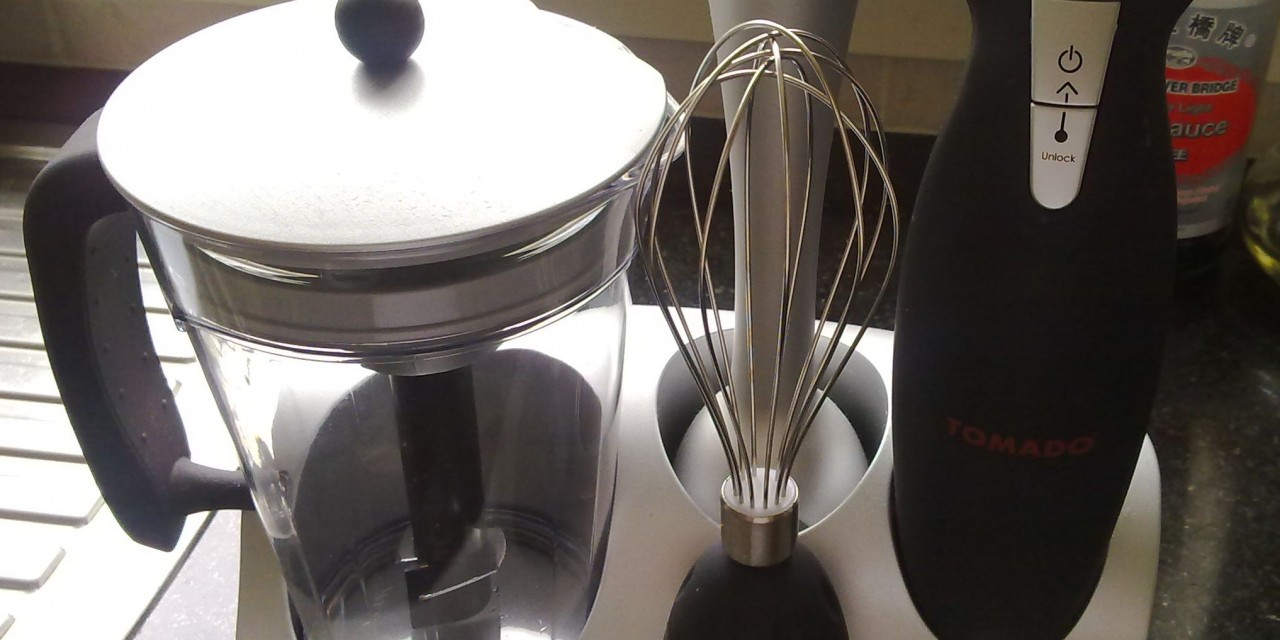 Why am I so adventurous and baking so much nowadays? One of the reasons is that we bought a compact mini blender, mixer and whisk set with a gift voucher (which I got from my ex-employer more than a year ago). It was something I wanted to get for a long time. I procratinated for so long, till one day, Dolf decided that we should just get one from Blokker. 😀 I’ve subscribed to Delicious. UK for a few years now. I’ve always admired the beautiful food photos and thinking that their recipes are pretty easy to make and we can get and re-use the ingredients. But I never really got into trying out the recipes in the magazines until these last few weeks.

I’ve tried their most basic carrot cake from their Most Wanted Top 20 Recipes recently and now, the muffins by Anna Hansen published in their August 2010 issue.

Dolf was a little wary when I said that we’re having muffins for dinner. And it’s made with our homegrown spring onions, pancetta and cheese. But once he smelled the muffins and tasted them, he was very sure that he likes savoury muffins and cakes better than the sweet ones. 🙂 Note:
I substituted buttermilk with skimmed milk coz generally, we don’t like buttermilk and Cheddar with mature cheese coz I couldn’t get Cheddar at our local supermarket. I made only half the portion which offered 8 standard muffins. We had it with some leftover Massaman Curry. It was also really good on its own, tho. I’m quite proud of myself coz the last 2 times that I’ve tried baking, they both came out well. 🙂 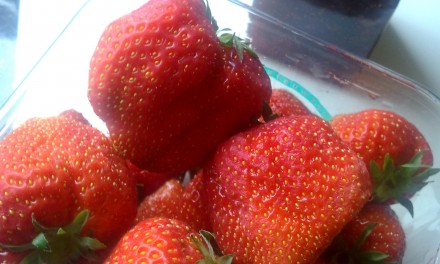 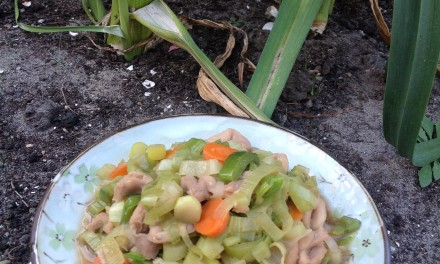 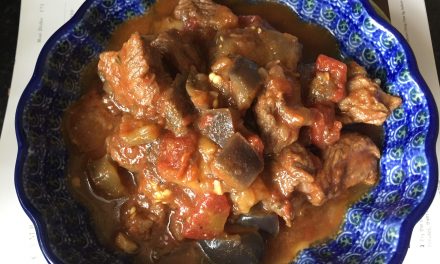 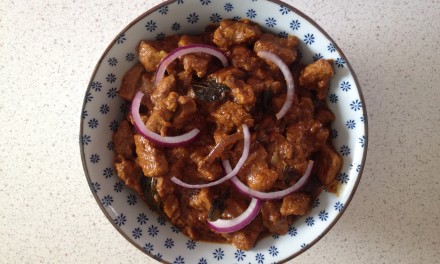