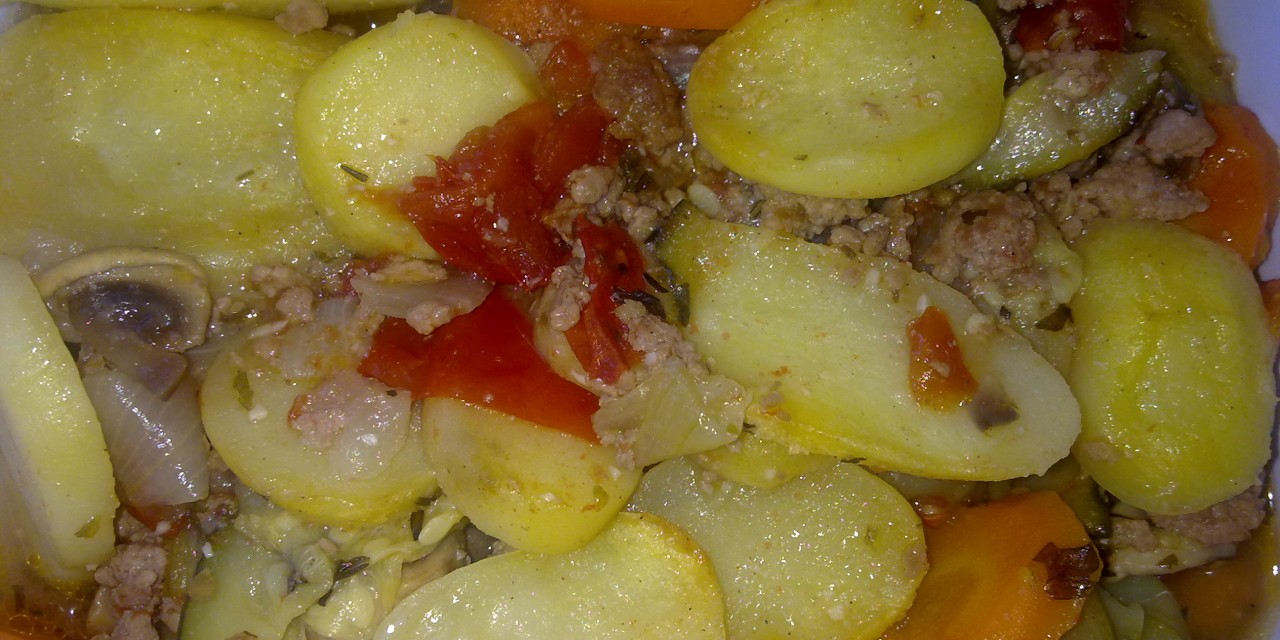 I‘m now quite fascinated with traditional english cooking, especially since visiting England several times in the past few years.

I bought the “Traditional British Cooking” by consultant editor, Hilaire Walden during our daytrip to Scotland – Highlands tour and I never regretted carting it back with me, even though it was stone-heavy!! I guess I could have left it in the oven to brown another 5 mins further but I was impatient. No matter, we both found it really delicious. 🙂

This is almost a complete meal in itself, but you could add lots more vegetables to the meat to make it go further. It looks better when served on a plate.. 🙂 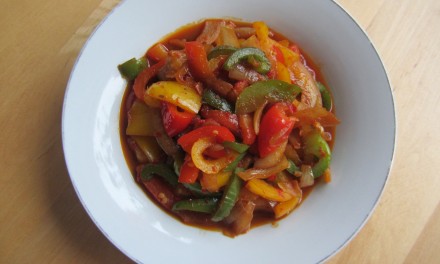 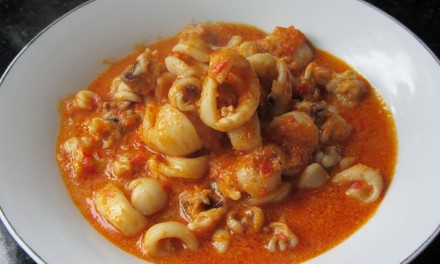 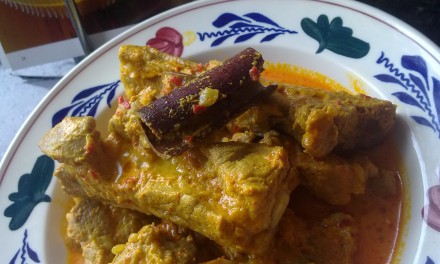 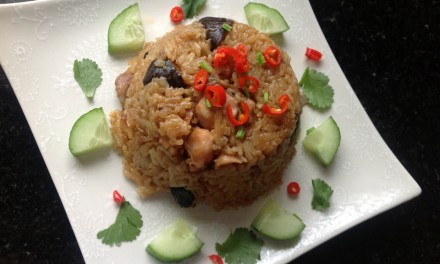