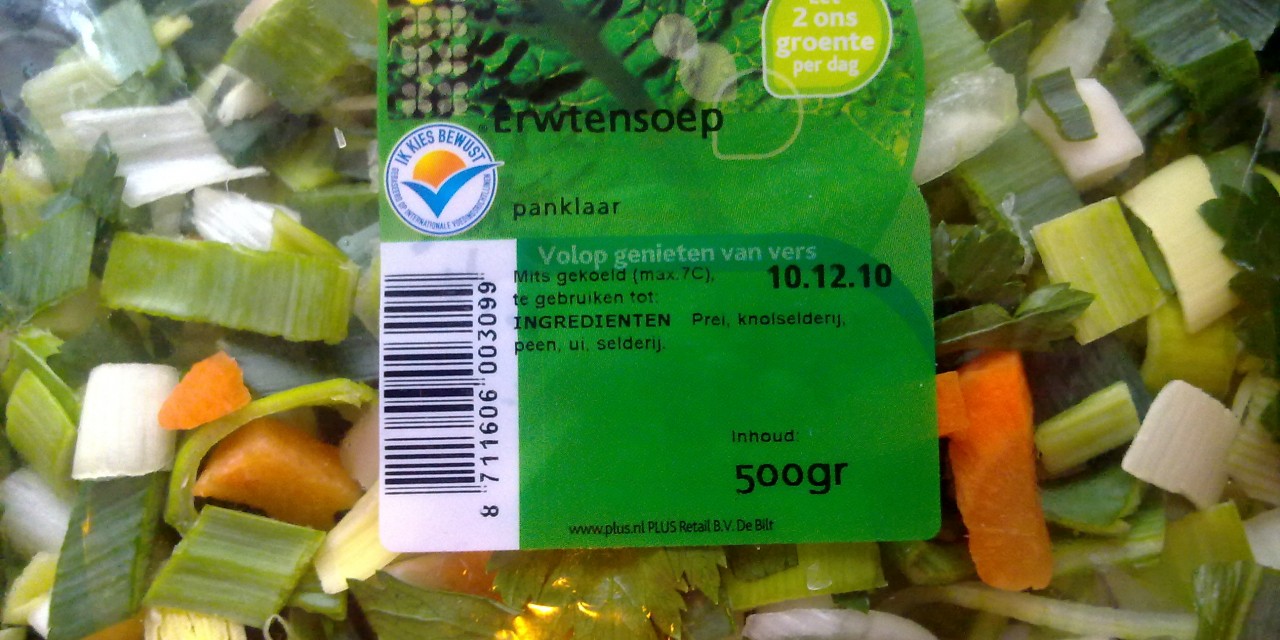 After almost 10 years of living in the Netherlands, I’ve attempted to make a much-loved winter soup – Erwtensoep or Split Pea Soup. The Dutch loves it, especially during the wintertime and it’s usually to be eaten with dark rye bread (roggebrood) and smoked sausages (gerookte worst). It also keeps well in the freezer, to be consumed on another cold winter day. 🙂

I’m a great fan of Kayotic Kitchen, a Dutch foodblogger and my split pea soup is adapted from her recipe (if you wish for a picture step-by-step, please visit Kay’s recipe). I cheated a little bit. 😛 I bought a packet of vegetables for making split pea soup and added 2 potatoes and more carrots. 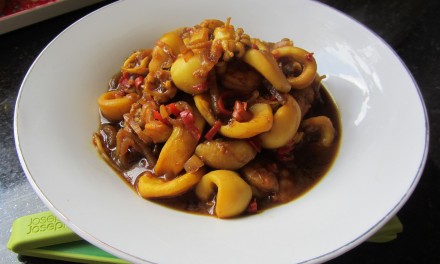 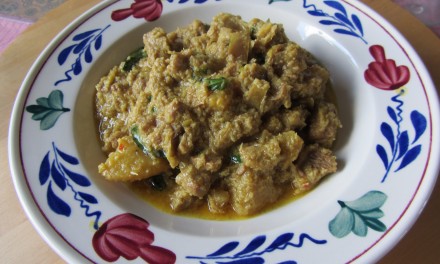 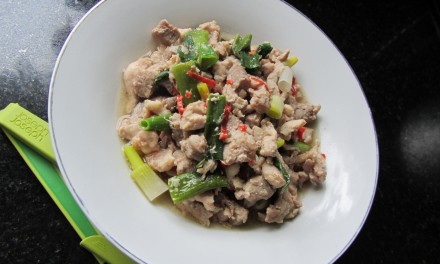 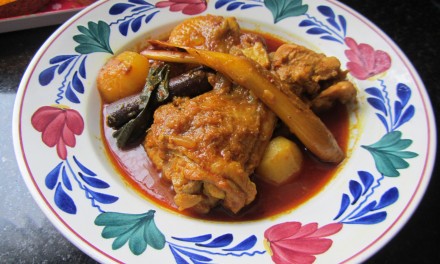