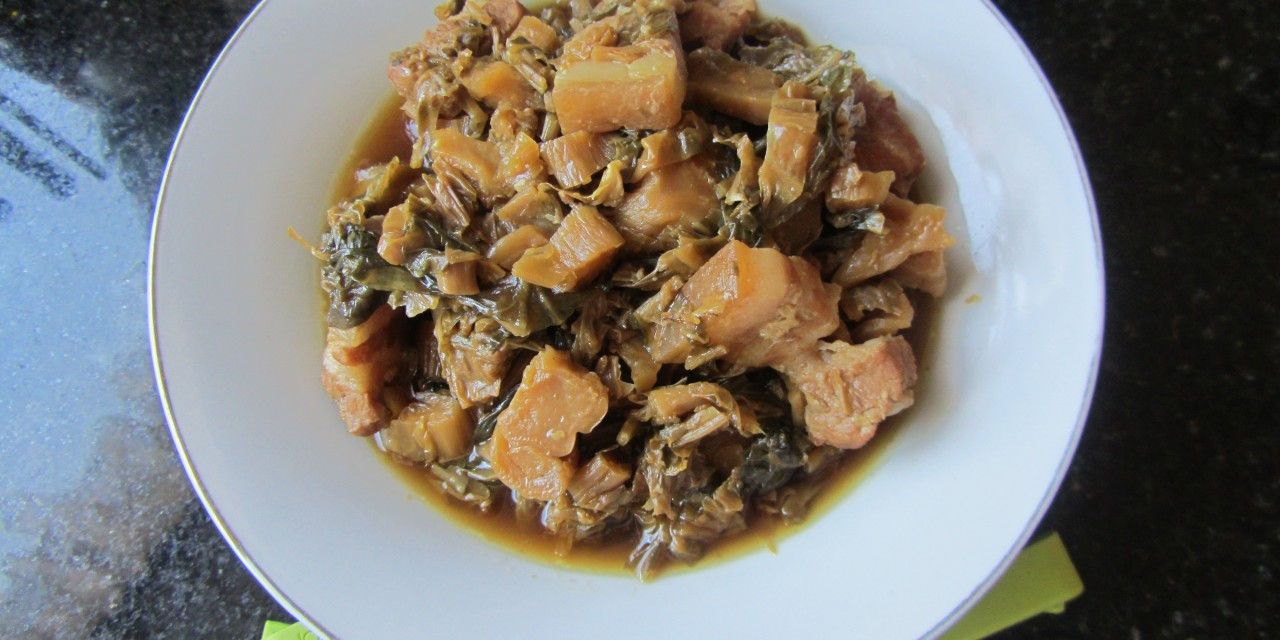 My mum’s Hakka; and Mui Choi Kau Yok‘s a Hakka dish. It’s a treat at our home. She doesn’t cook it often coz she said it’s a little “unhealthy” but I love mui choi and pork belly cooked this way. I’ve decided to learn to cook it and I got the recipe from her. She’s really happy that I wanted to learn to cook some Hakka dishes. Well, I’m happy to learn, actually so that I can cook it anytime I want. Mama doesn’t mind sharing the recipe.. I’ve made enough for at least 12 people, I think. 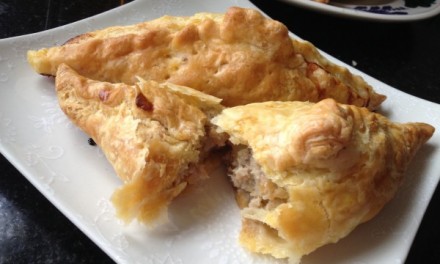 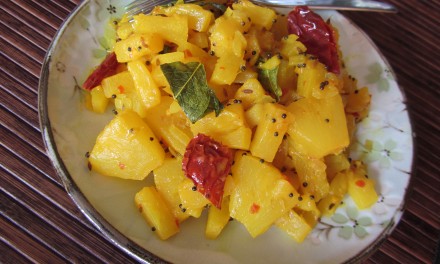 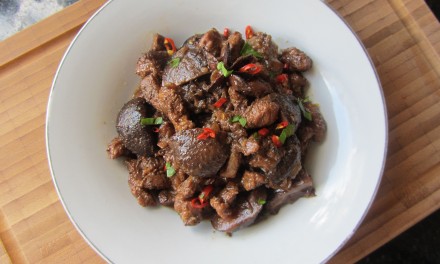 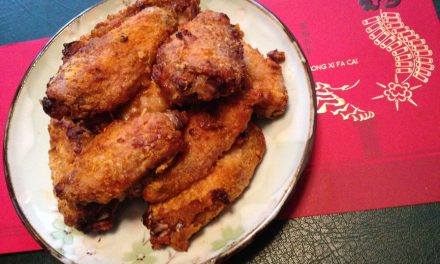