A good friend of mine managed to get for me abt 2kgs of softbone pork for a very good price. I made abt 300g of it into broth, which was then turned into Dried Scallop, Dried Oyster & Softbone Pork Porridge. It’s one of my comfort food on cold winterdays and when I’m feeling a little down..
This is my mama’s recipe.. 🙂 It’s a regular in my life, altho Dunster won’t ever touch it coz of some not so nice experience with Dutch porridge when he was younger. He’s never tried my salty rice version but I’m very positive that once he tried it, he’ll love it as much as me. After 12 years together, I’m still trying to convince him and I haven’t succeeded yet.. 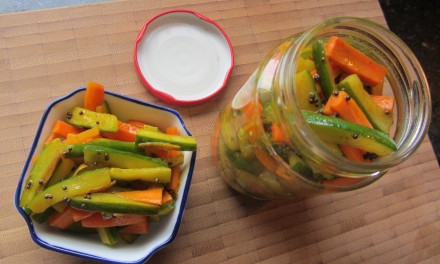 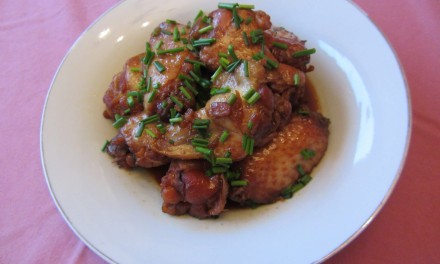 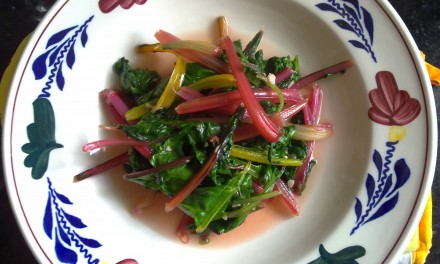 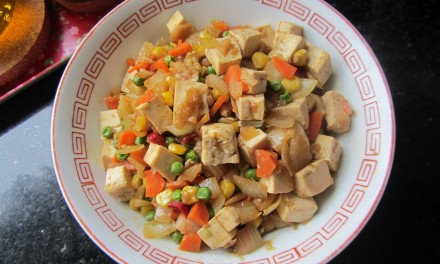