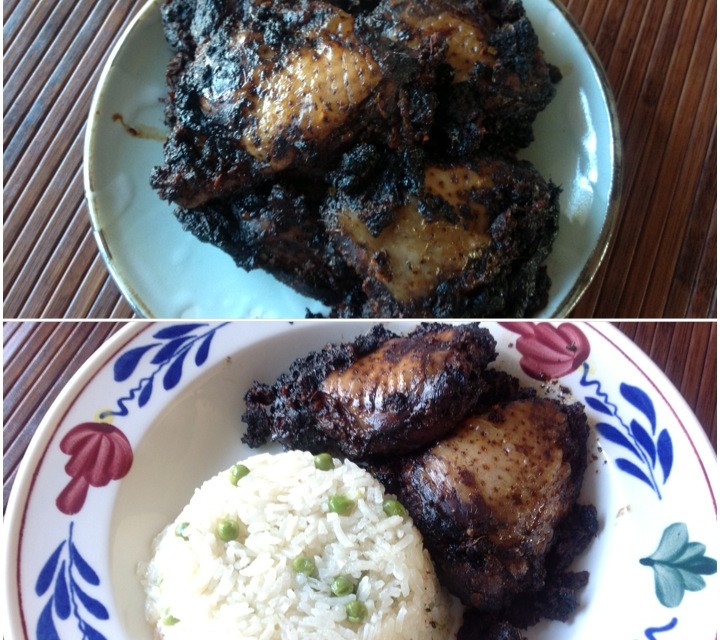 Jerk Chicken‘s a Carribean, to be more precise Jamaican, favourite dish. Jerk’s a dry or wet spicy spice mixture. It’s a straightforward recipe but it takes time to have it marinated properly – take the time as it’s well worth it.. It tastes even better after a day in the fridge. 🙂 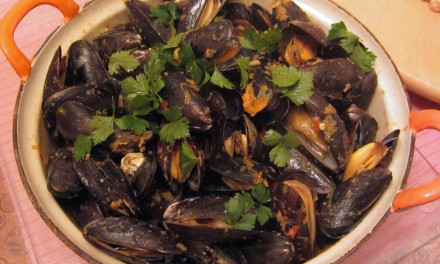 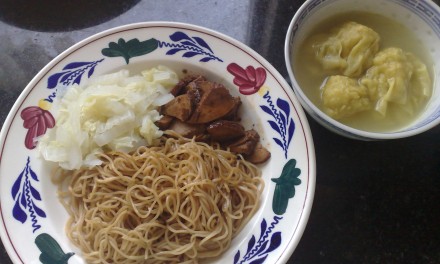 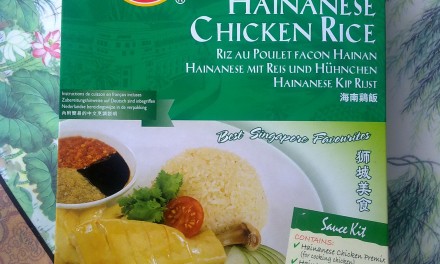 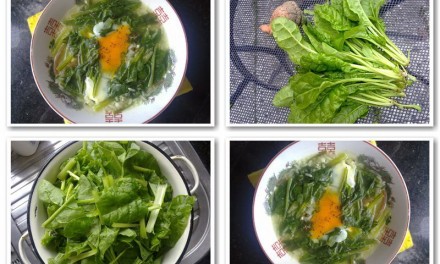