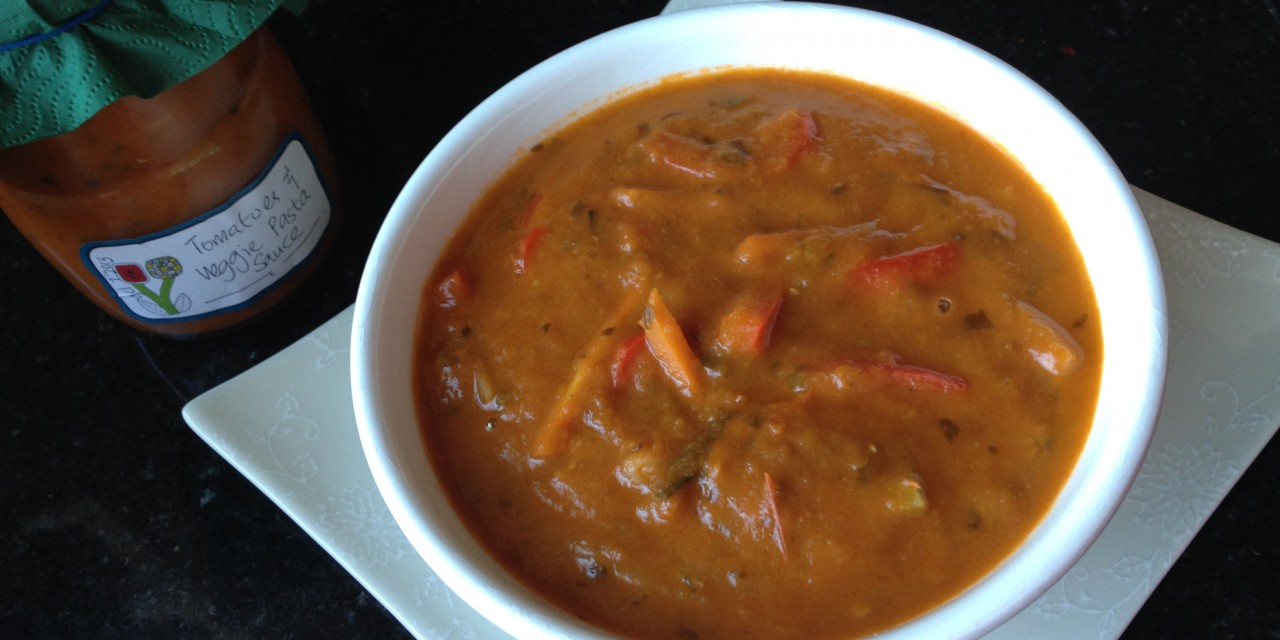 It’s that time of the year again, with almost daily harvest of tomatoes and carrots from our patch. We’ve also got lots of courgettes, some of which have turned into marrow..
And I found a recipe where I could use up many of these tomatoes, carrots and courgettes and preserving them as a source for the wintertime. Would be great with any kinds of pasta or as pizza sauce. Add meat or fish, if wished.. 🙂 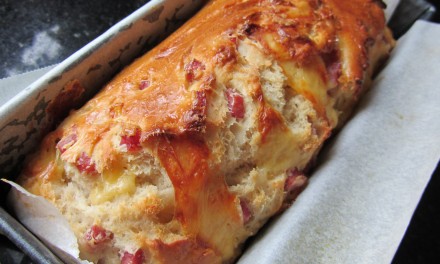 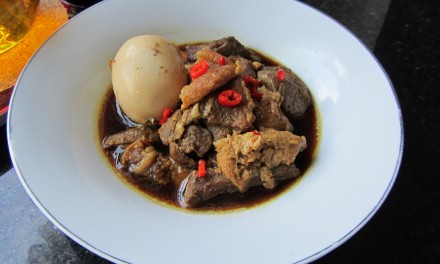 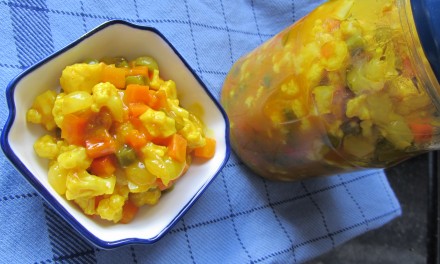 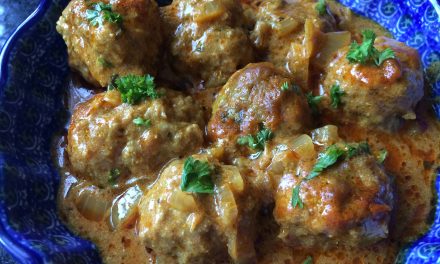